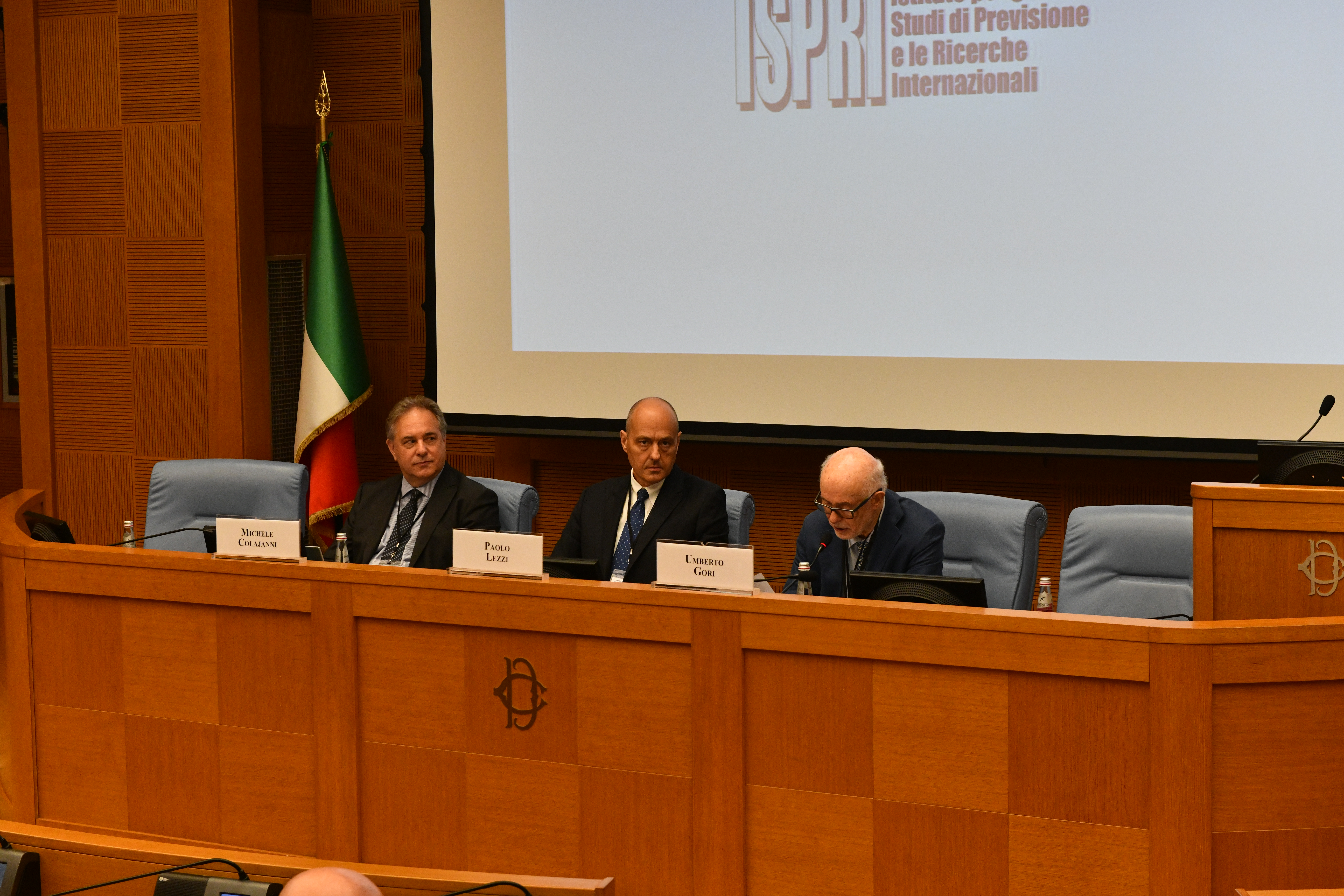 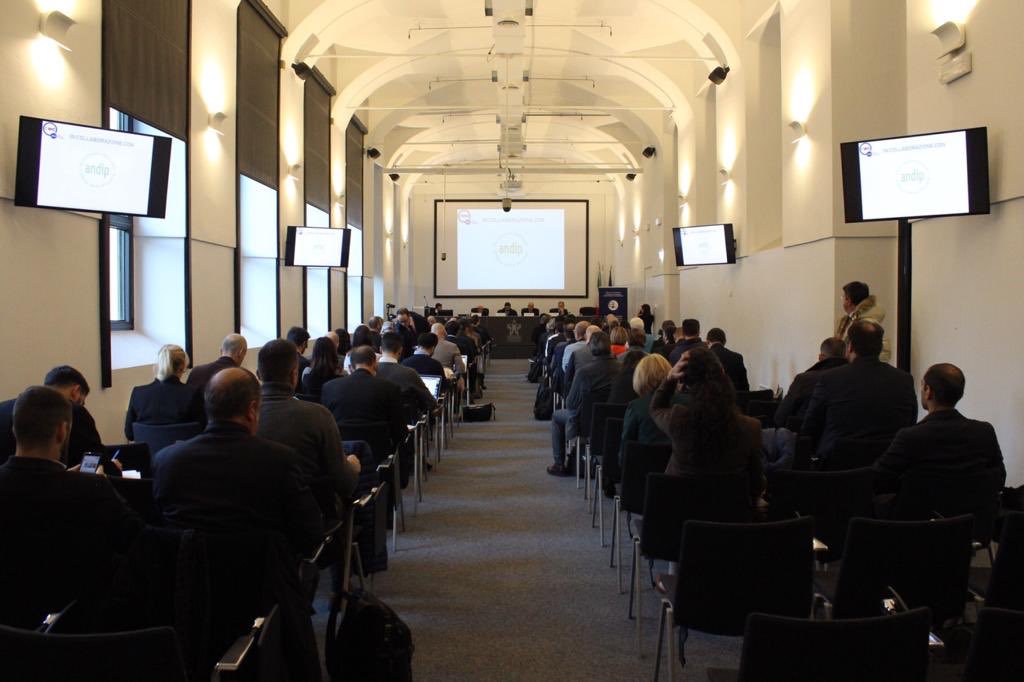 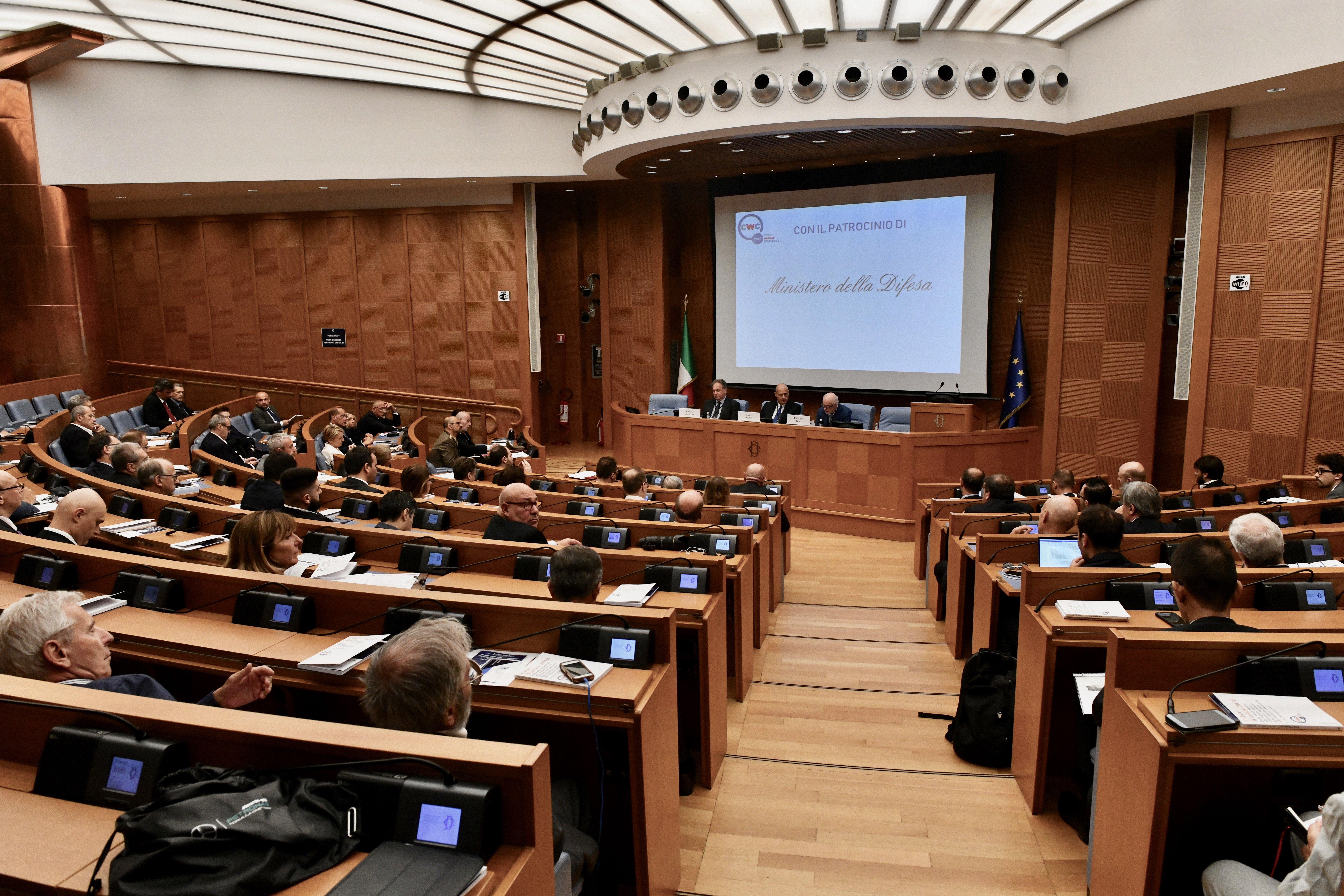 Evolution and new frontiers of warfare (Information, Cyber and Hybrid): a ten-year history

CWC reaches its tenth edition. Since 2009, the cyber scenario has changed considerably, becoming, as predicted since the very first editions of the CWC, a new domain of war. Within NATO, it has recently been recognized by an official act, while in the world the effects have become evident in different ways: from computer weapons causing kinetic effects,k to operations of influence on public opinion. Thanks to the support of high level speakers, these scenarios have been analyzed and foreseen during the previous editions. This tenth edition aims to analyze all these changes, in the geopolitical, strategic and technological domain, laying the foundations for the understanding of the current world and future developments. 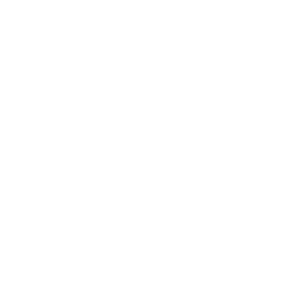